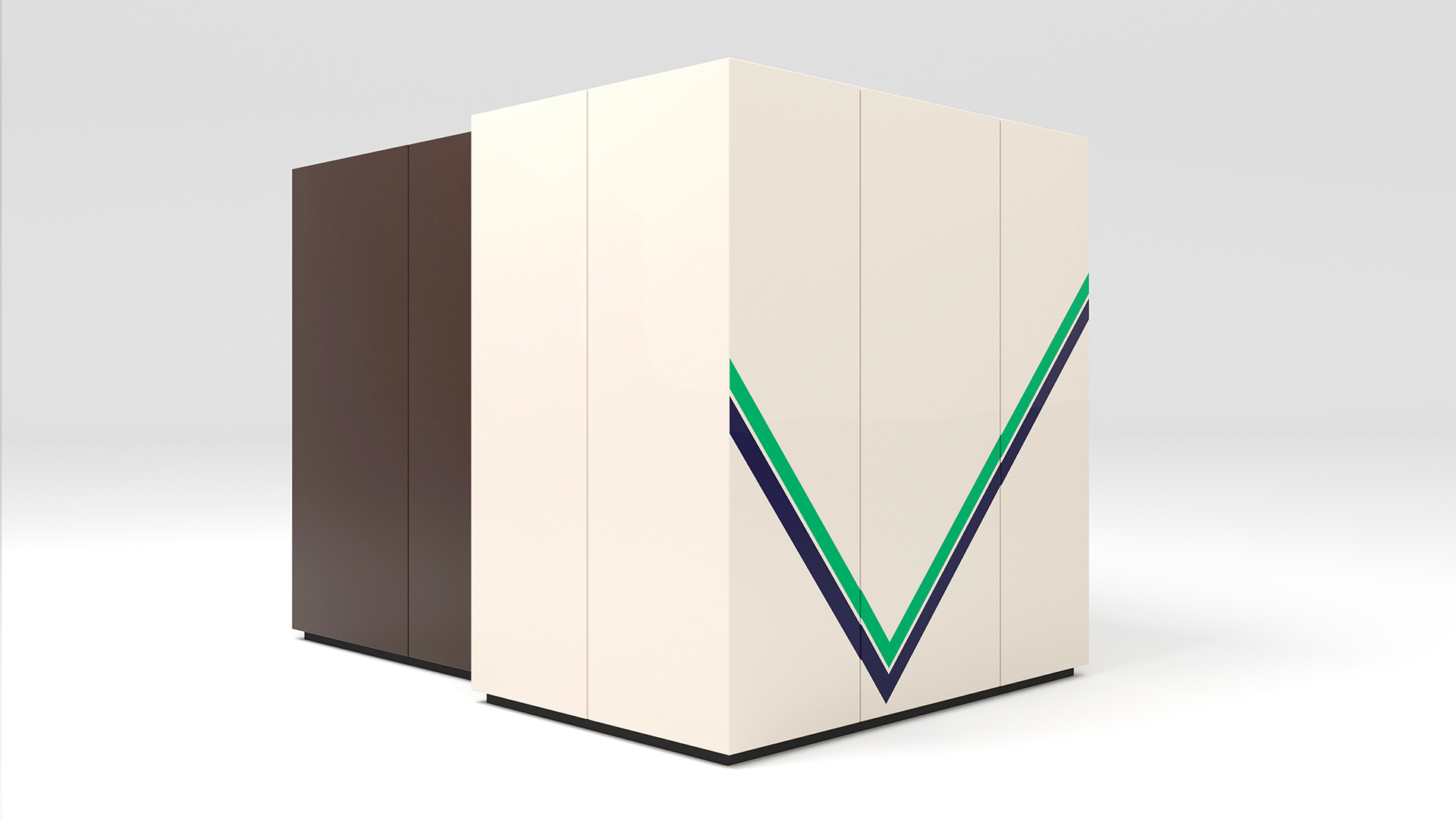 Paradisoterrestre pays homage to its founder Dino Gavina (1922-2007) on the year of the centenary of his birth.

La casa nella casa is the first in a series of events dedicated to this extraordinary figure, one of the most revolutionary entrepreneur in the history of design, recipient of Compasso d’Oro career award in 2008.

Centerpiece of the exhibition at ADI Design Museum Compasso d’Oro is the 1:1 reproduction of the “house within the house”, a sort of refuge, a “cube” in which to isolate oneself, which Gavina created inside his own home.

Featured in Domus issue nr. 631 (September 1982), the “house within the house” has nevertheless remained linked to the private sphere, still today a central element within what was once the home of the Bolognese entrepreneur. An intimate and domestic environment that tells more about Dino as a man than about Gavina as entrepreneur, revealing his secret modus vivendi rather than his famous modus operandi.

Inside the “house within the house”, rebuilt thanks to the collaboration with his daughter Ilka Alessandra Gavina and presented here for the first time, a video from the Rai Teche archive in which Gavina himself interacts with this peculiar place. A real space-time short circuit for visitors who can enter the “cube” one at a time for a unique experience.

Among the exhibited pieces, presented for the first time Shoe screen, a brand new product designed by legendary British pop artist Allen Jones (Southampton UK, 1937) in a limited edition of 30 signed and numbered pieces. Conceived as a canvas, the screen is enriched with the drawing, reproduced in silk-screen printing, of a décolleté surrounded by a cloud, an actualization of a lithograph part of the Shoe Box collection created by Jones himself in 1968. The screen structure was designed by Japanese architect Kazuhide Takahama for Dino Gavina in the 1970s: five wooden panels joined by a patented rubber hinge system. On view also a special edition upholstered with Pierre Frey fabric of Noodle armchair designed in 1967 by Augusto Betti (1919-2013). The re-edition of the armchair has been recently presented at the retrospective exhibition dedicated to the Italian artist currently running at Paradisoterrestre gallery in Bologna (IT).