Catalyst for creativity, eclectic and subversive Dino Gavina made the dialogue between design and art his distinguishing mark by collaborating with the most important designers, architects and artists of his time.

Dino Gavina (1922 – 2007)’s extraordinary adventure started when he opened an upholstery workshop in Bologna located in Via Castiglione, where in the first years after the Second World War – compelled to use salvage materials for military and railway supplies – he started producing and marketing his first furnitures.

Interested and fond in literature, visual arts and theatre; we’d say: “he travelled and met people”, but he seizes the genius and the chance to create things and characters: this is Dino Gavina’s creative blend. Indefatigable director of people, things, events arising from his imagination, a continuously moving vortex that crowned his whole life. Meetings with personalities, who sometimes he personally created. He stroke up a beautiful friendship with Lucio Fontana. He was in Milan and on the occasion of the 10th Triennale Exhibition he met the Castiglioni brothers; in 1957 at the 11th Triennale he met Kazuhide Takahama, who set up the Japanese pavilion; in Venice he met Carlo Scarpa, who in 1960 became the President of Gavina spa, the company where Tobia’s first pieces – Scarpa’s son – were then produced… A life punctuated by extraordinary characters.

The Gavina shop designed by Carlo Scarpa in Via Altabella in Bologna, the extraordinary showroom in San Lazzaro di Savena designed by Achille and Pier Giacomo Castiglioni, still admirable modern architectures, were the venues where the memorable evenings of Man Ray and Marcel Duchamp took place. San Lazzaro was the location where in 1967 Centro Duchamp was born, as a tribute to him, where future kinetic artists worked alongside the great masters, an art project made in series for new users.

Long is the list of artists, with whom Dino Gavina collaborated; he dealt with a myriad of worlds, as this is his eclectic side. His companies – Gavina, Flos, Simon, Sirrah, Paradisoterrestre – are well-known: his passion to create furniture and lamps, his indoor and outdoor furniture, his strict line in industrial design, which partly owes to him the opening of new horizons. 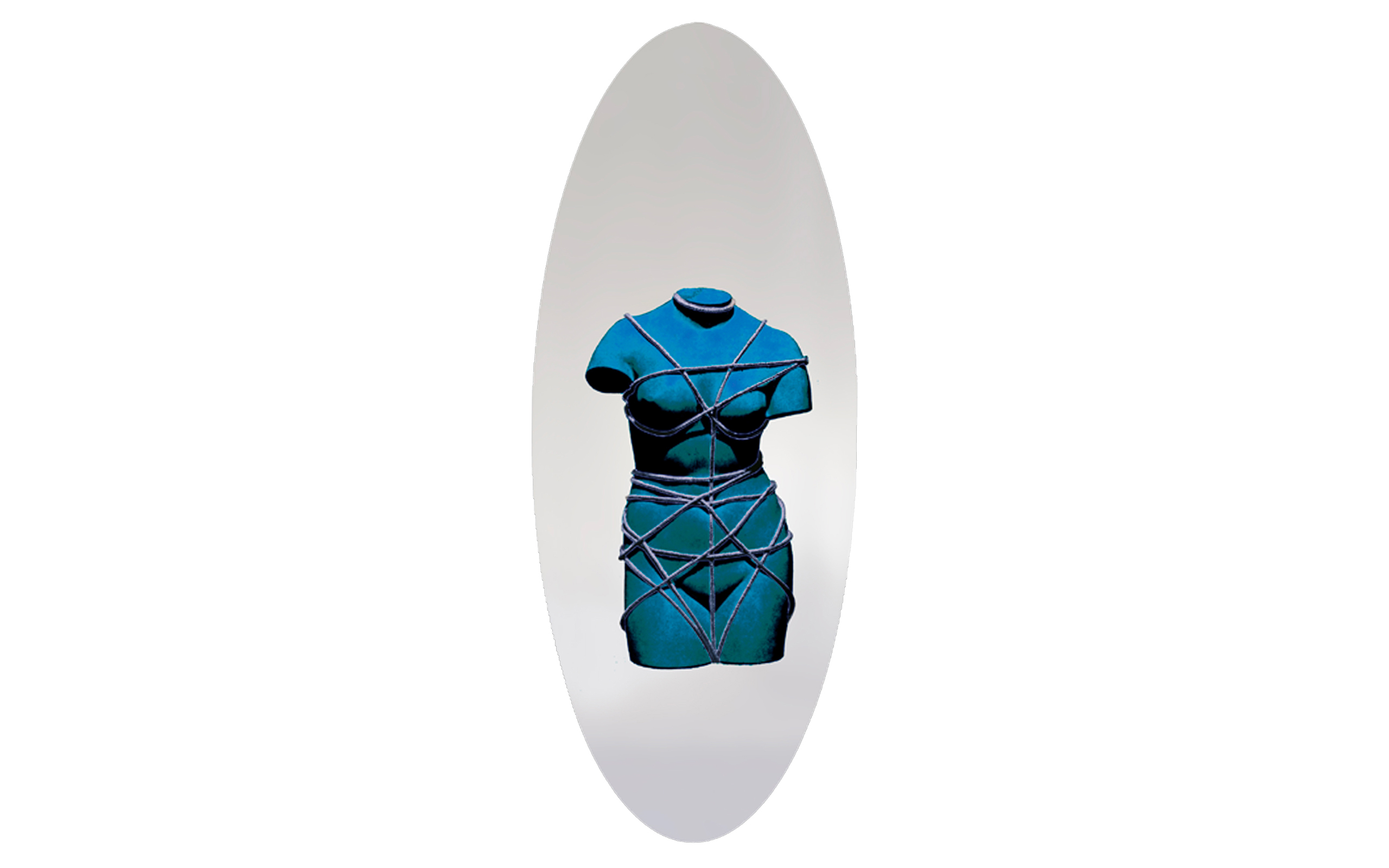 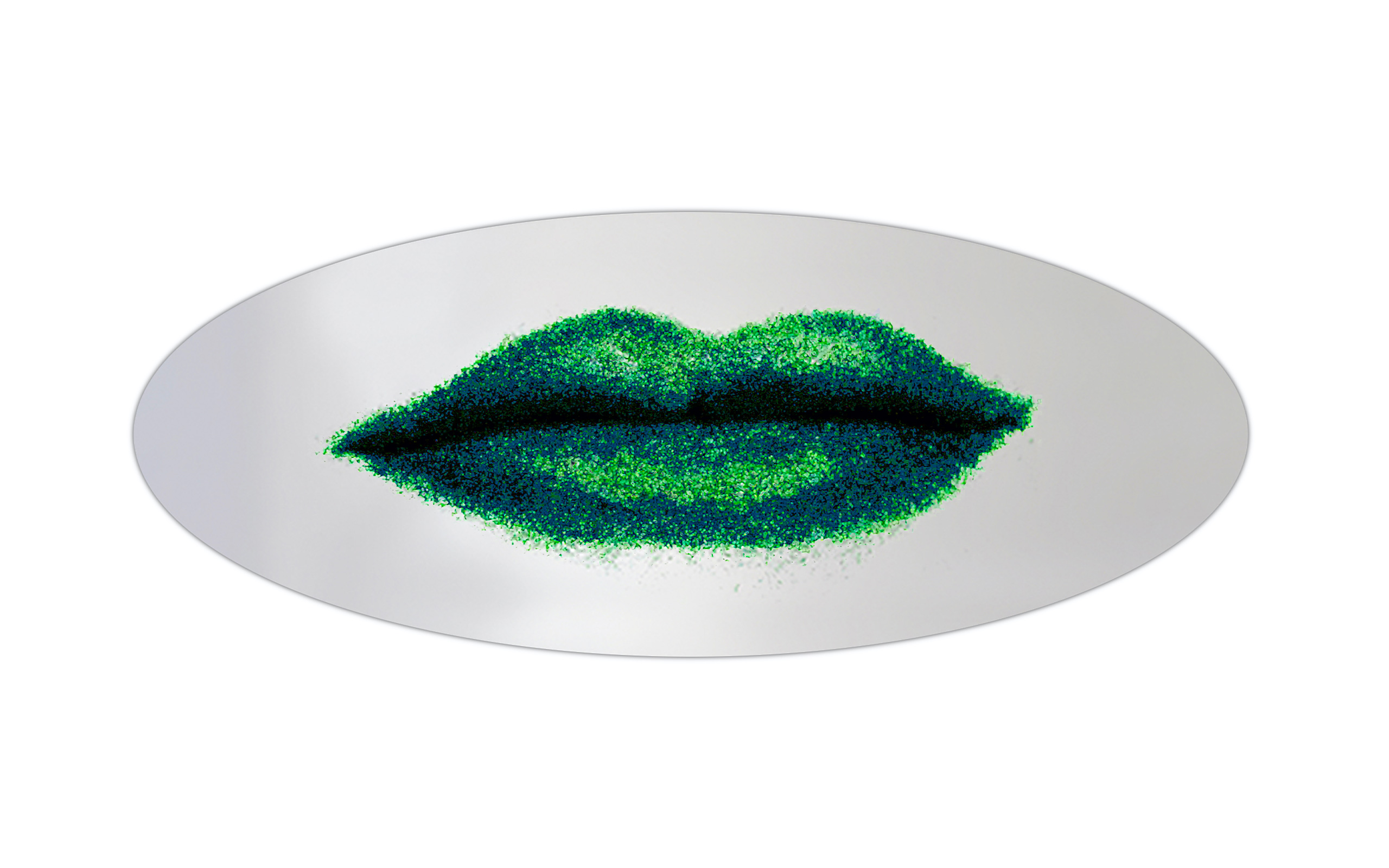