Italian artist whose extraordinary research deserves a (re)discovery. For Augusto Betti, art was a philosophical and spiritual journey, which led him to a very profound understanding of the mysteries of life and of the world.

Augusto Betti (1919-2013) had a tough childhood: orphaned at the age of nine, being the eldest of his brothers, he was obliged to work for Focaccia and Melandri ceramic laboratory. He could not continue his beloved studies, but he managed to attend evening courses at the local Municipal School of Drawing after work. In 1935, he began attending a mechanical construction course at the Aeronautical Institute of Forlì. He participated in the Second World War as an engineer of the Primo Stormo da Caccia of Udine, with missions in North Africa, Greece, Algeria. At the end of the war he started to paint. His first painting was a portrait of his young wife Il ritratto di Jole in 1945.

In 1946 he held his first solo exhibition at Gamberini gallery in Forlì. In 1947 he had the opportunity to enroll at the Academy of Fine Arts in Bologna, where he had as teachers, among others, Giorgio Morandi and Giovanni Romagnoli. He deepened in particular the fresco technique. While attending the academy, in the afternoon he used to work for Decio Podio’s pictorial restoration laboratory, frequented by eminent Bolognese artists of the time, where he acquired a remarkable sensitivity for and mastery of colors. In the period following the Academy, he took part in a series of exhibitions.

Despite the success - also commercial - of these exhibitions, in 1955 he decided to start a business with his wife in order to be free to devote himself to artistic experimentation. He named his first abstract artworks “cassette (boxes)”, because they were made from square wooden boxes, about one meter wide and a dozen centimeters deep, closed by transparent material, in which he enjoyed inserting elements that created plays of light and changing movement, according to the point of view. A true pioneer, he also began to experiment with the countless possibilities of new synthetic materials, which he obtained directly from Bayer, Hoechst or B.P.D. in Colleferro, focusing in particular on transparencies, colors and lens effects. In the same years he created also the “semisfere (half-spheres)”, made using the bottom of demijohns as a mold, which were hung and projected colored moving images on the walls. During the final years of his life, he continued the production of these pieces. In his opinion, art was not an aesthetic research, but an emotional one. Out of the classical canons, art led him to explore in a deeper way different fields, from energy to psychology, to mysteries of life.

His work met the interests of Silvio Ceccato, director of the Centro di Cibernetica e di Attività Linguistiche of the University of Milan, with whom he collaborated for several years. He also closely collaborated for a very long period with Centro Pio Manzù in Rimini, contributing - among other things - to the organization of the Convegni Internazionali Artisti Critici e Studiosi d’Arte, on the occasion of which he met the major artists and art critics of the time, several of whom became his friends.

In 1965 he was appointed as Professional Drawing teacher at Art Institute in Faenza, a position he held until 1984. Particularly interested in development processes of creativity, which he believed to be innate in all human beings since childhood, he carried out in-depth personal studies in this field. His students often progressed quickly from mediocrity to excellent results. To provide them with practical examples, he dedicated himself to design: in 1967 Noodle armchair, Parete luce floor lamp, Foemina and Austere table and chair and Glass coffee table, in 1968 Flou sofa and armchair and Oscillante armchair, in 1971 Prisma sofa and armchair and in 1972 Ciclope chair, all edited by Habitat Sintoni (Faenza), with which he participated in the most important design events. Many companies, in Italy and abroad, wanted to work with him, but he refused because he did not want to leave his hometown.

In 1967 he took part with Orgonoscopio at “Sesta Biennale d’arte Repubblica di San Marino - Nuove tecniche d’Immagine” chaired by Giulio Carlo Argan, Palma Bucarelli, Umbro Apollonio, Gian Alberto dall’Acqua. In 1968 he participated in the exhibition Achromes in Milan alongside Agostino Bonalumi, Enrico Castellani, Gianni Colombo, Lucio Fontana, Piero Manzoni and others. In 1980 he started teaching Theory of Perception at the Higher Institute for Artistic Industries (ISIA) in Faenza which he held until 1986. In 2001 the Municipality of Faenza dedicated to him the exhibition Forme della vita at Palazzo delle Esposizioni and in 2006 another exhibition at Galleria della Molinella. The exhibition Riflessi promoted by the Municipality of Palazzuolo sul Senio dates back to 2003.

For Augusto Betti, art was a philosophical and spiritual journey, which led him to a very profound understanding of the mysteries of life and of the world. 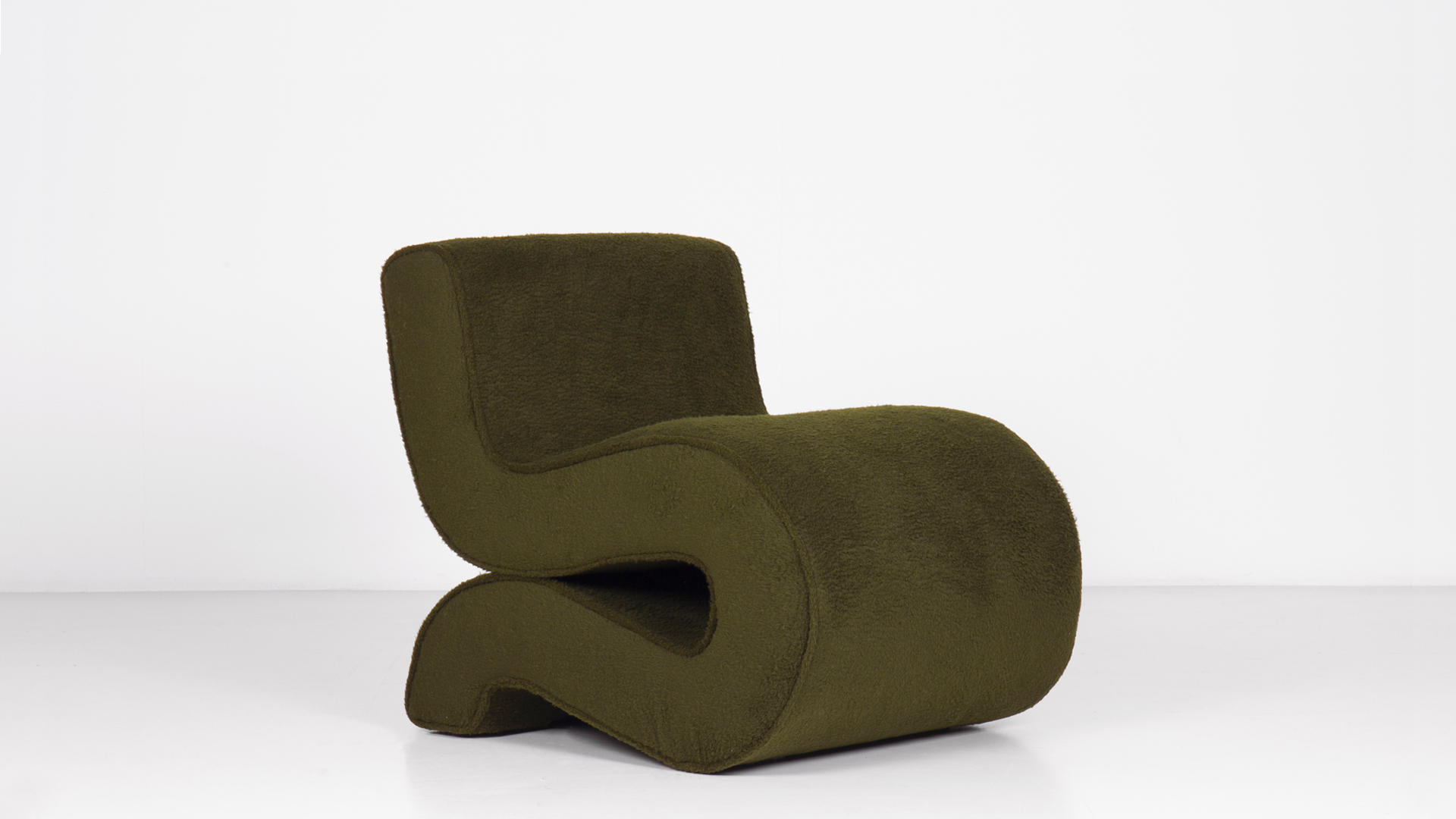