Italian sculptor who in his long career took part in important exhibitions in Italy and abroad. In 1972 Novello Finotti met Dino Gavina at his solo show at Alexander Iolas Gallery in Milan.

He was a student at Accademia Cignaroli and began exhibiting in 1958, winning a prize at the Exhibition of Sacred Art in Assisi. In 1964 he had a solo exhibition in New York at Armory Gallery. In 1966 he was invited to participate at XXXIII Venice Biennale. In 1972 at his solo show at Alexander Iolas Gallery in Milan he met Dino Gavina. In the same year he took part in the travelling exhibition Scultori Italiani di Oggi (Italian Sculptors of Today), curated by Professor Fortunato Bellonzi, exhibiting his works in Buenos Aires, Montevideo, Rio de Janeiro, San Paolo, Tokyo, Osaka, Hong Kong, East Berlin and Lugano. In 1976 he was invited to the Quadriennale in Rome and to the travelling exhibition Il Bronzetto Italiano (Italian Bronze Sculpture) in Finland, Denmark and Norway. He was in New York again in 1977 with a solo show at Iolas Jackson Gallery and in 1984 he was invited to exhibit at XLI Venice Biennale.

In 1986 a retrospective exhibition of his work was held at Palazzo Te, Mantova. In 1988-89 he took part with a set sculptures in marble in the travelling exhibition La Scultura Italiana del XX Secolo (Italian Sculpture in the 20th Century) in Japan, (The Museum of Fine Arts in Gifu, Art Museum in Niigata City, The Fukuyama Museum of Art). In 1990 he completed a monument to the poet Biagio Marin in Grado. In 1995 his solo show at Galleria del Credito Valtellinese, Refettorio delle Stelline in Milan. Between 1998 and 2001 he was commissioned to carry out various works including the re-working of the entire façade of the Basilica di S. Giustina in Padua. In 2001 he completed the gilded bronze decoration for the altar of Pope John XXIII in Saint Peter’s Basilica in Vatican City. In 2002 he created a large-scale figure in white Carrara marble representing Saint Maria Soledad, positioned in one of the external niches of Saint Peter’s Basilica in Vatican City. From 2002 to 2005 he had solo shows in Malcesine (VR), Galleria Forni in Milan, Sant’Anna di Stazzema (LU), and Abbazia di Rosazzo, Manzano (UD). 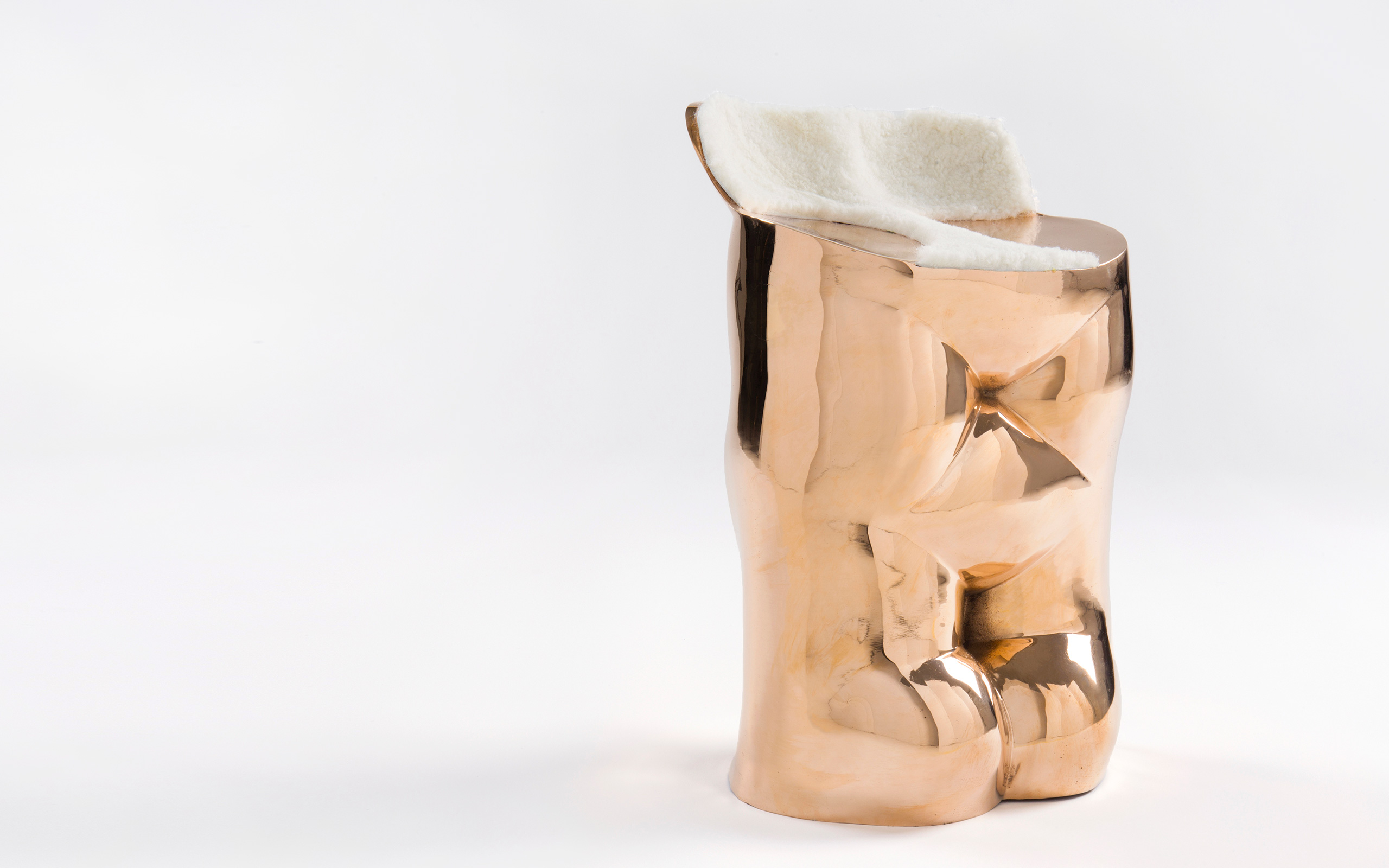