Among the most important contemporary artists, with her sculptures, performance pieces and installation Paola Pivi builds a personal universe ruled by the laws of absurdity.

Paola Pivi was born in Milan in 1971. She lives and works between Anchorage, Alaska, and Val d’Aosta, Italy. 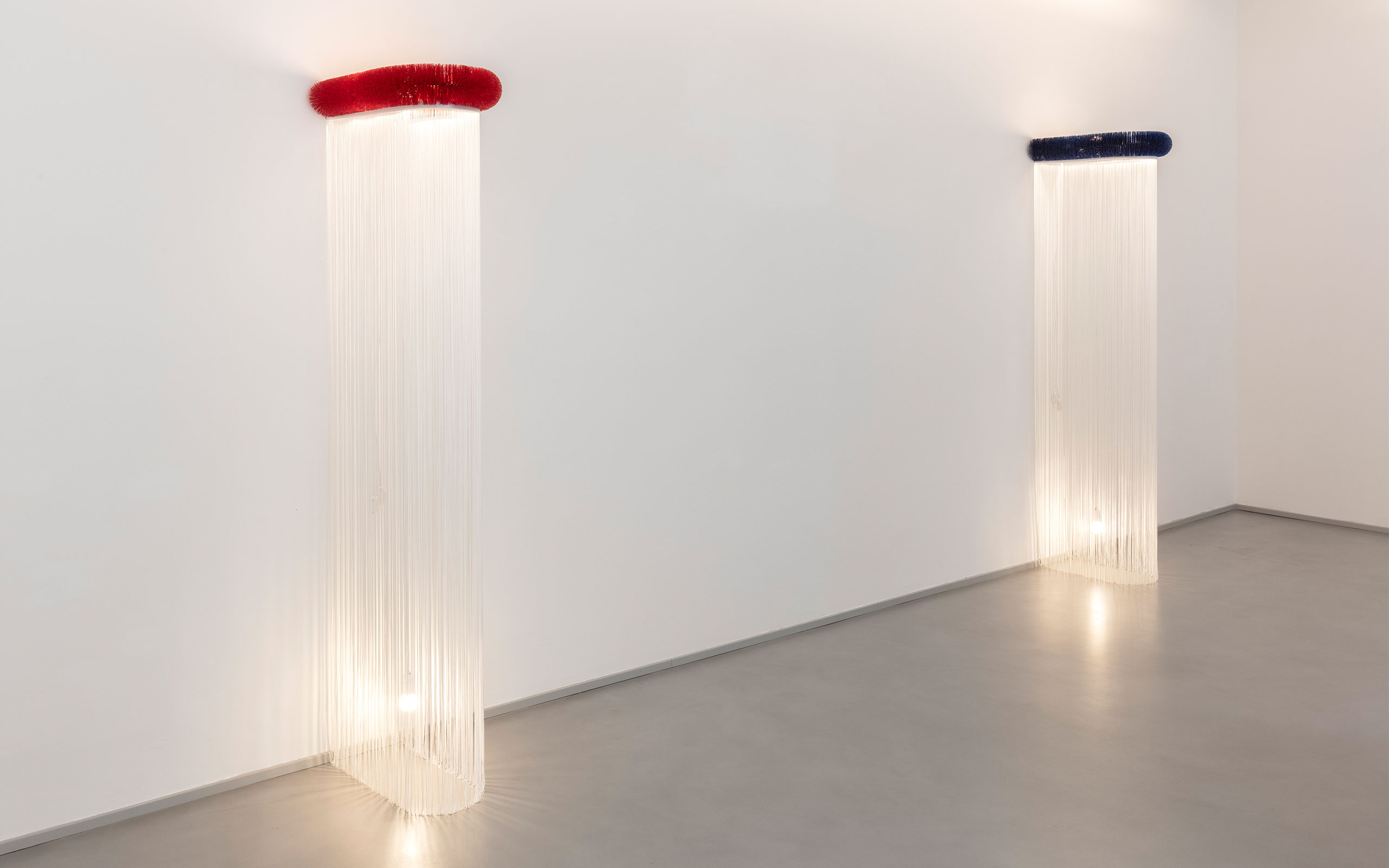 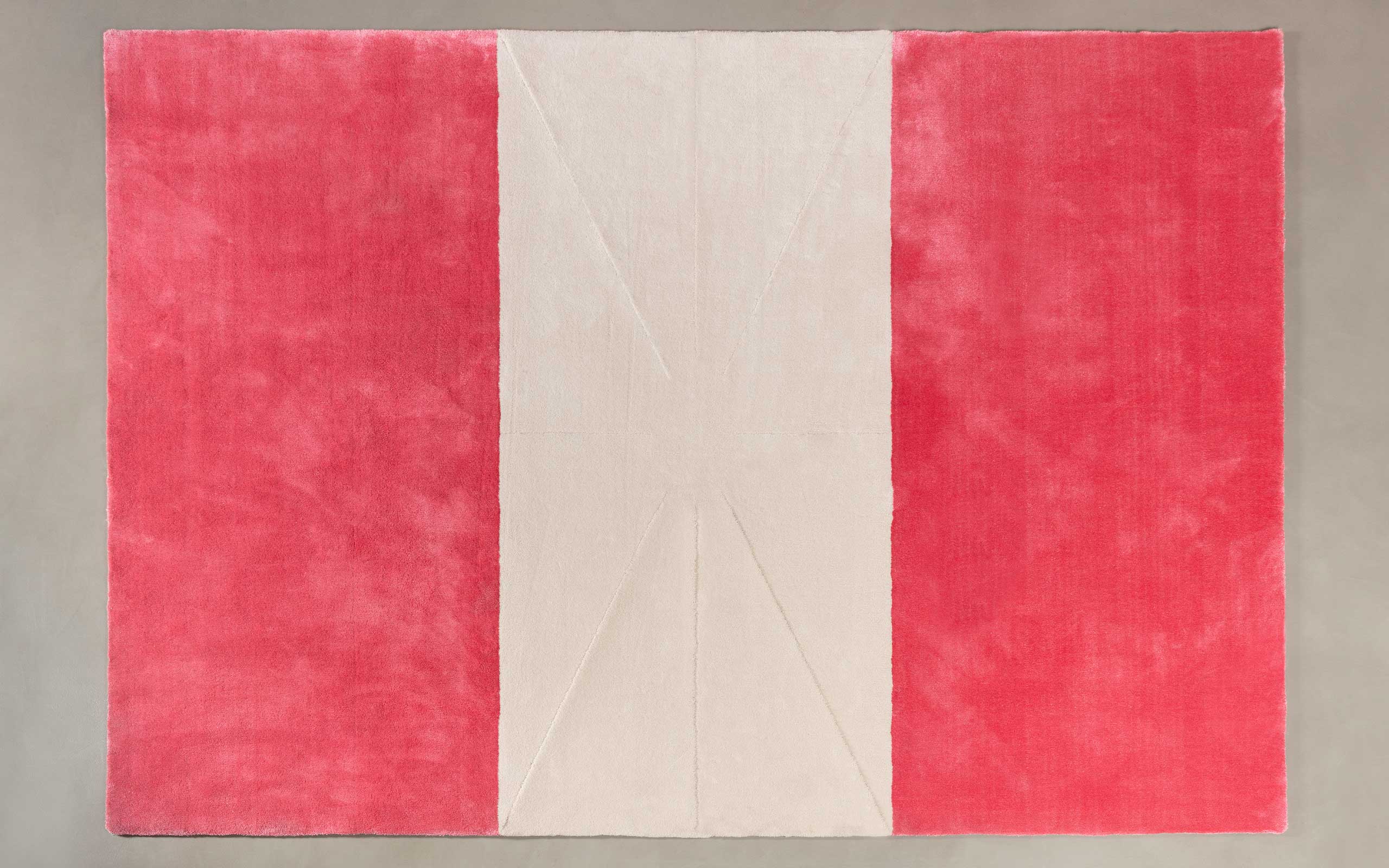