In his long professional activity Tobia Scarpa has been dealing with architecture, restoration, set-ups, industrial design, graphics, teaching. Since 1960s he established himself as a leader in industrial design.

Tobia Scarpa was born in 1935 in Venice, where he graduated in architecture (IUAV) in 1969. Curious designer, in his long professional activity he has been dealing with architecture, restoration, set-ups, industrial design, graphics, teaching.

Starting from the 1960s, he established himself as a leader in industrial design, through collaboration with Venini, Gavina, Flos, B&B and Cassina. For Dino Gavina he designed Pigreco chair (1960), Bastiano sofa (1960) and Vanessa bed (1962), pieces that later became iconic on the international design scene. Always alongside the Bolognese entrepreneur he took part in the creation of Flos, for which he designed numerous lamps including Fantasma (1961), Foglio (1966) and Biagio (1968). He then collaborated with various important Italian and international companies.

Between 2001 and 2009 he devoted himself to teaching at the Universities of Venice and Alghero. He received several international awards, starting with Compasso d’Oro in 1969 for Soriana chair. In 2008 he was awarded the Compasso d’Oro for his achievements during his career. His works have been included in permanent collection of important museums, such as Libertà chair at Louvre in Paris; have been selected for temporary exhibitions by important institutions among which Triennale di Milano and Venice Biennale and have been subject of several monographic exhibitions in Italy and abroad and of a considerable number of publications in national and international magazines.

In 2020 Tobia Scarpa realizes for Paradisoterrestre three limited edition artworks, starting from an interpretation of Melencolia I, enigmatic masterpiece by Albrecht Dürer. 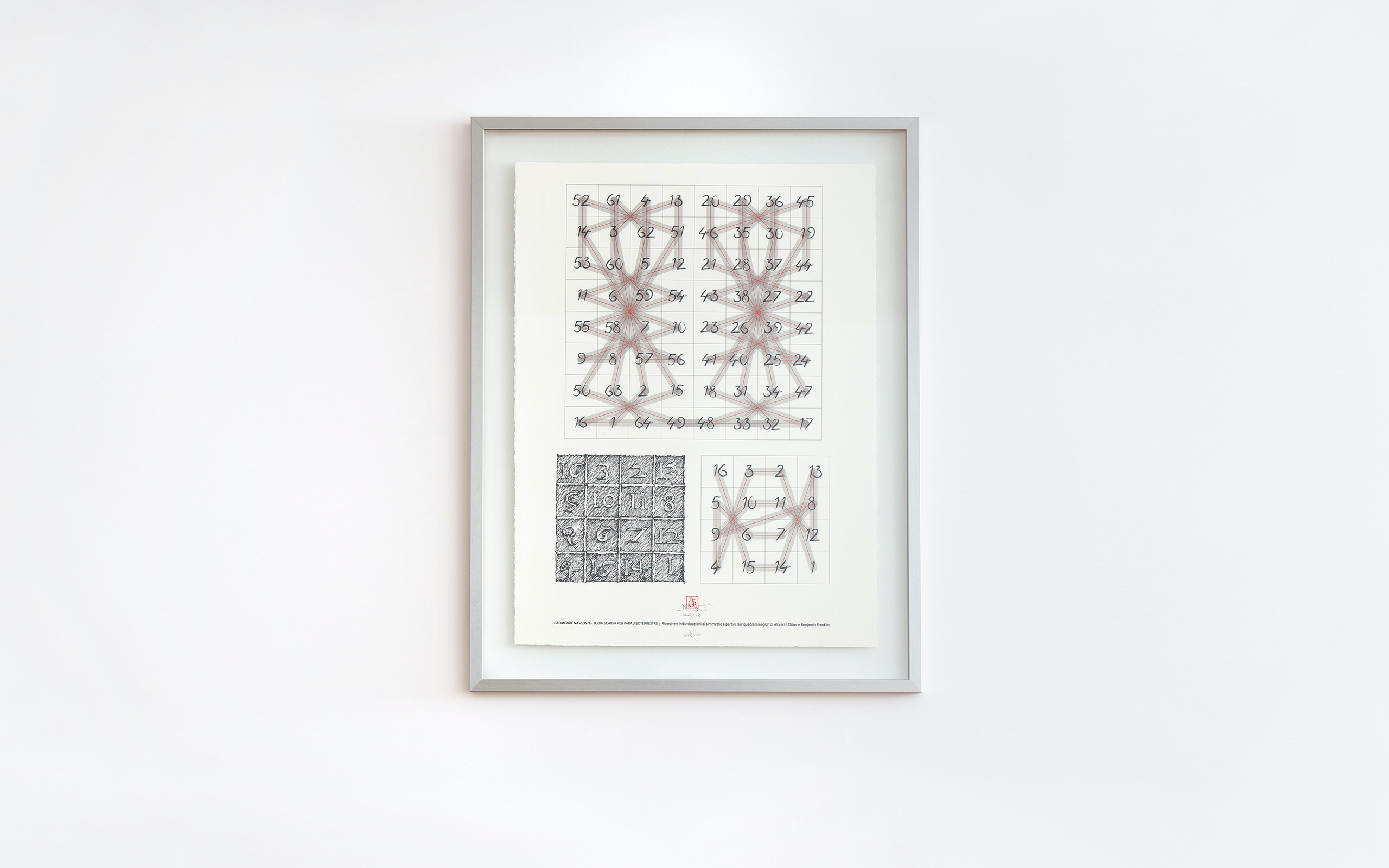 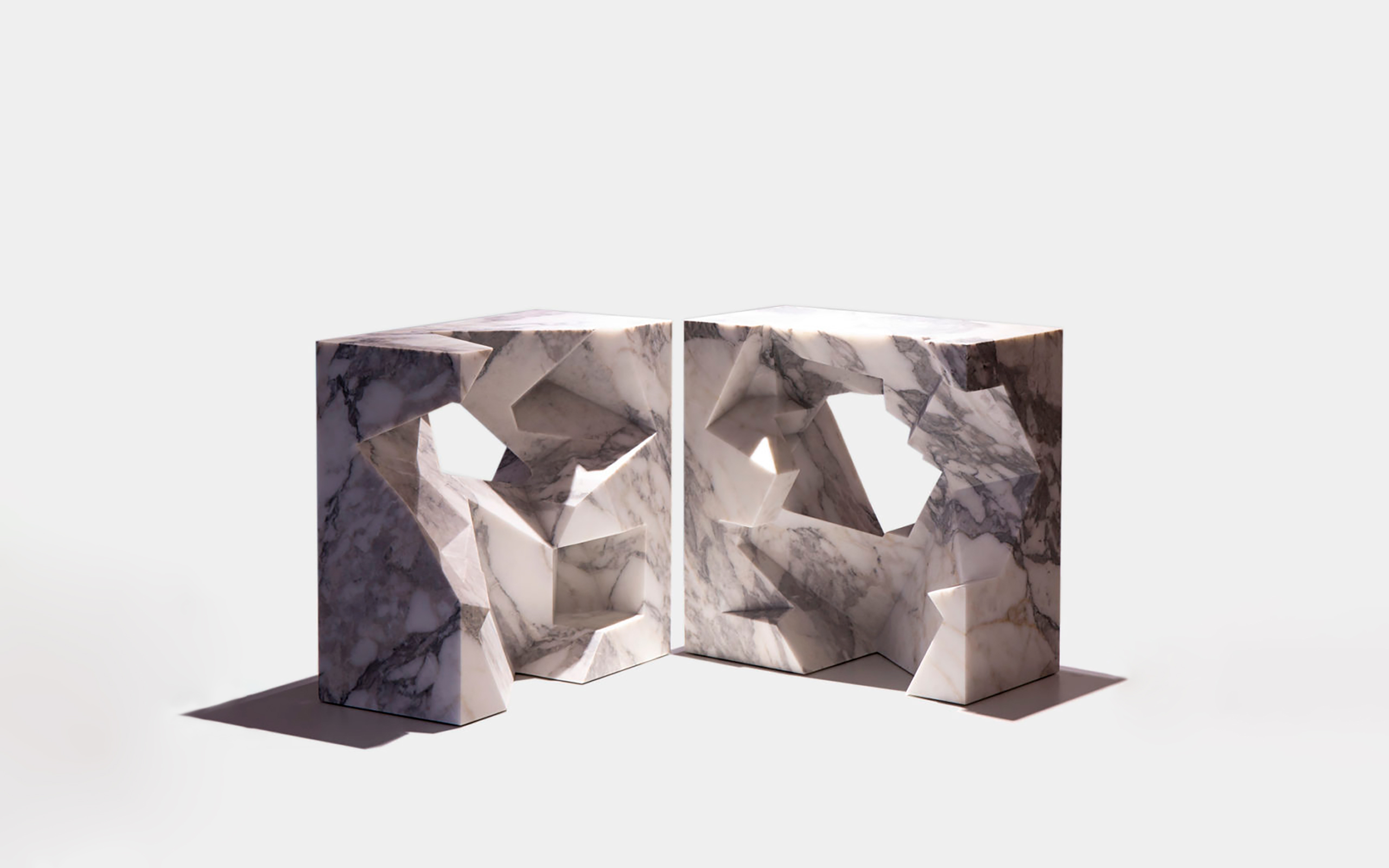 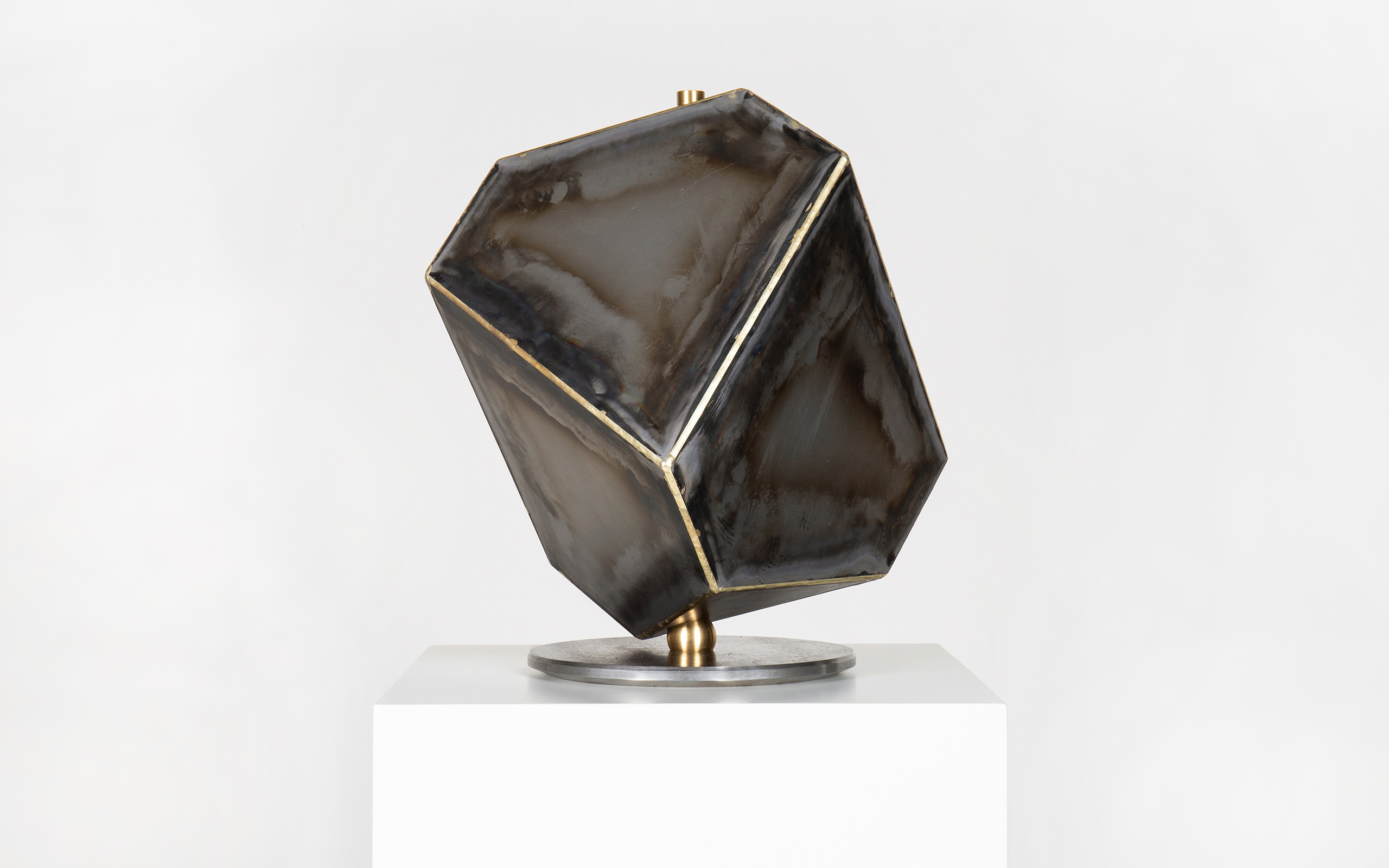