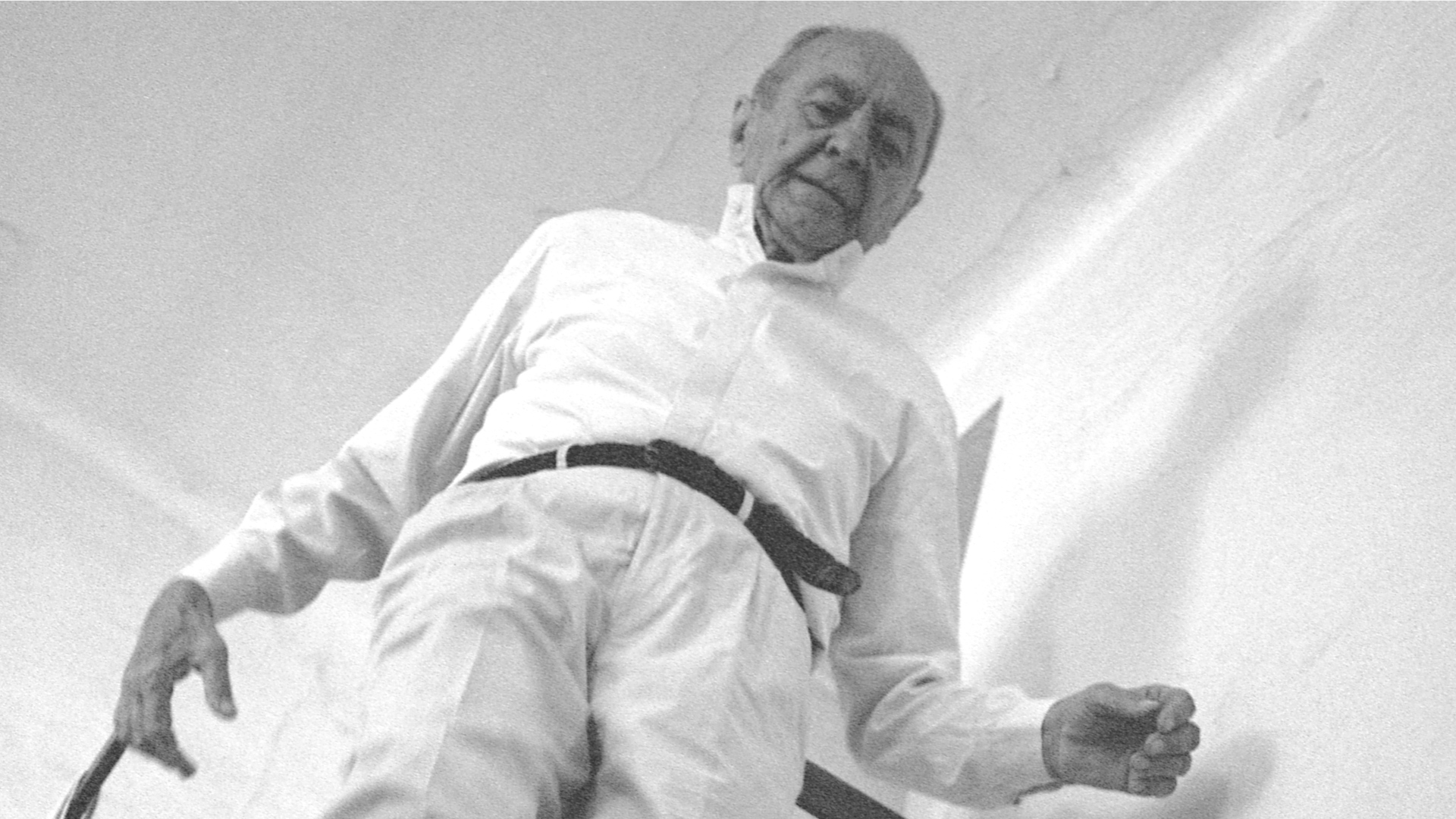 From an idea by Paradisoterrestre Cento % Dino, a widespread exhibition tribute to the revolutionary entrepreneur Dino Gavina (1922-2007), on the year of the centenary of his birth.

In collaboration with the Municipality of Bologna, the exhibition Cento % Dino is organized into a polyphony of events in significant places throughout the city and – aware of the impossibility of circumscribing his personality – it offers an opportunity to appreciate selected distinctive traits of Paradisoterrestre founder, in a choral narrative made up of objects, values and ideals.

It is no coincidence that the first name Dino appears in the title, to underline how much his personal characteristics as a catalyst for creativity and as a subversive – as he described himself in his business card – have been relevant in the many entrepreneurial adventures (Gavina, Flos, Simon, Sirrah, Paradisoterrestre,…) which have contributed to writing the history of design. A personal and professional history made up of relationships with some of the most important figures in the world of culture and design such as Carlo Scarpa, Achille and Pier Giacomo Castiglioni, Ignazio Gardella, Kazuhide Takahama, Marcel Breuer, Man Ray, Marcel Duchamp, Lucio Fontana, Roberto Matta, Tobia Scarpa, Luigi Caccia Dominioni, Enzo Mari,… but also with a city, Bologna, which today pays homage to his uniqueness.

In the prestigious institutional venue of Sala d’Ercole in Palazzo d’Accursio, the “home” of all Bolognese, the most intimate and domestic dimension will be presented, the one that most binds the man Dino to his Bologna, through the 1:1 reproduction of the “house within the house”, a sort of refuge, a “cube” in which to isolate oneself, which Gavina created inside his own home. Featured in Domus issue nr. 631 (September 1982), the “house within the house” has nevertheless remained linked to the private sphere, still today a central element within what was once the home of the Bolognese entrepreneur. Rebuilt by Paradisoterrestre thanks to the collaboration with his daughter Ilka Alessandra and previewed at ADI Design Museum Compasso d’Oro on the occasion of Milan Design Week 2022, the “house within the house” is a meta-experience and a real space-temporal short circuit for visitors who will find inside a video from the Rai Teche archive in which Gavina himself interacts with this peculiar place.

At Paradisoterrestre gallery the focus on Gavina’s modus vivendi continues – complementary and inseparable from his modus operandi – through photographs by Margherita Cecchini: mostly unpublished shots that portray Dino Gavina in the intimacy of his home and in the showroom at San Lazzaro di Savena designed by Castiglioni brothers, always surrounded by the objects that made him famous in the world. Among these, the Ultramobile collection will be exhibited in the gallery. This collection was conceived by Dino Gavina in 1971 as groundbreaking operation, subverting the rules of production and surprisingly adapting the surrealist object to daily use to create “functional works of art” thanks to the involvement of artists of the caliber of Roberto Matta, Man Ray, Novello Finotti, Meret Oppenheim, Marion Baruch. On display, the iconic pieces of this important collection come back to life in a unique presentation: a three-dimensional re-proposal of the historical manifesto of this avant-garde operation.

During CERSAIE from 26 to 30 September and in collaboration with Vintage55 – made in Italy brand inspired by iconic vintage sportswear garments -, the historic Gavina store in Via Altabella 23 will become an exceptional venue for Cento % Dino. The shop was designed by Carlo Scarpa in the early Sixties and it is still today among the most significant presences of modern architecture in the ancient Bolognese urban fabric. For the occasion the peculiar double-circle shopping window, Scarpa’s distinctive sign, will host an installation that will make us go back in time, starring Le Témoin by Man Ray (Paradisoterrestre Edition 2020), an indiscreet eye watching us insistently, that turns into an unexpected seat.

Cento % Dino will symbolically end on 7 November 2022, the 100th birthday of Dino Gavina, “designers’ tamer” – among all the labels attached to him, the one he liked enough – and “the most emotional and impulsive of all manufacturers of furniture in the world” according to Marcel Breuer.