“After The Other Side, my first collection for Paradisoterrestre in 2107, I wanted to give continuity and shape to this poetic design concept in 2018 with All Around collection.

This title suggests that we should look beyond an idea or a creation instead of being focused on the topic and on the result, maybe some interesting things could happen in between. It means that after having looked below, we have to look around.

I took inspiration from the revolutionary creations of designer Kazuhide Takahama for Dino Gavina. His sofa concepts were simple, innovative, beautiful, and I just tried to apply his lesson. It’s also a wink to the city of Bologna, with the thousands of columns along its streets.”

Available also in the rotating version. 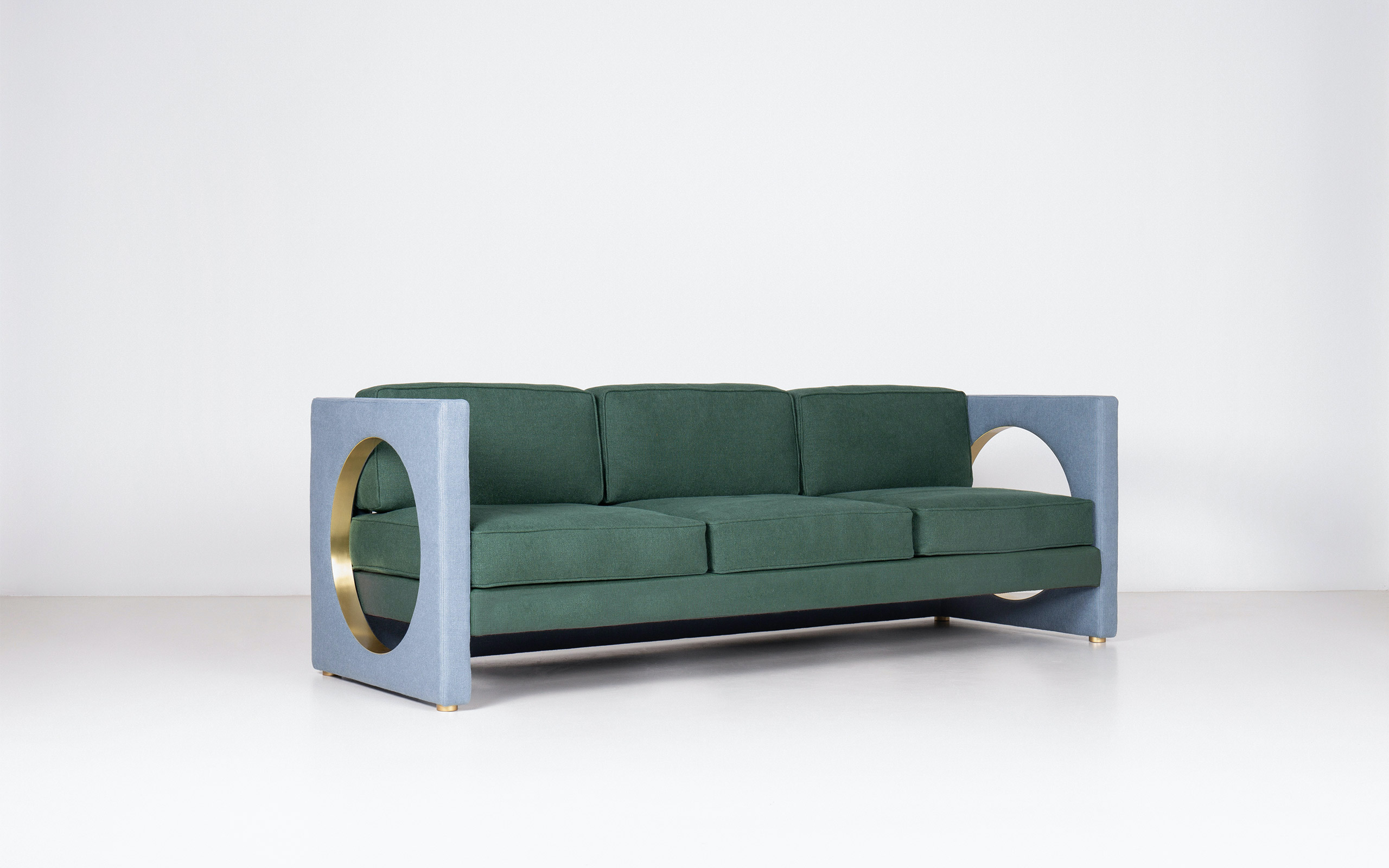 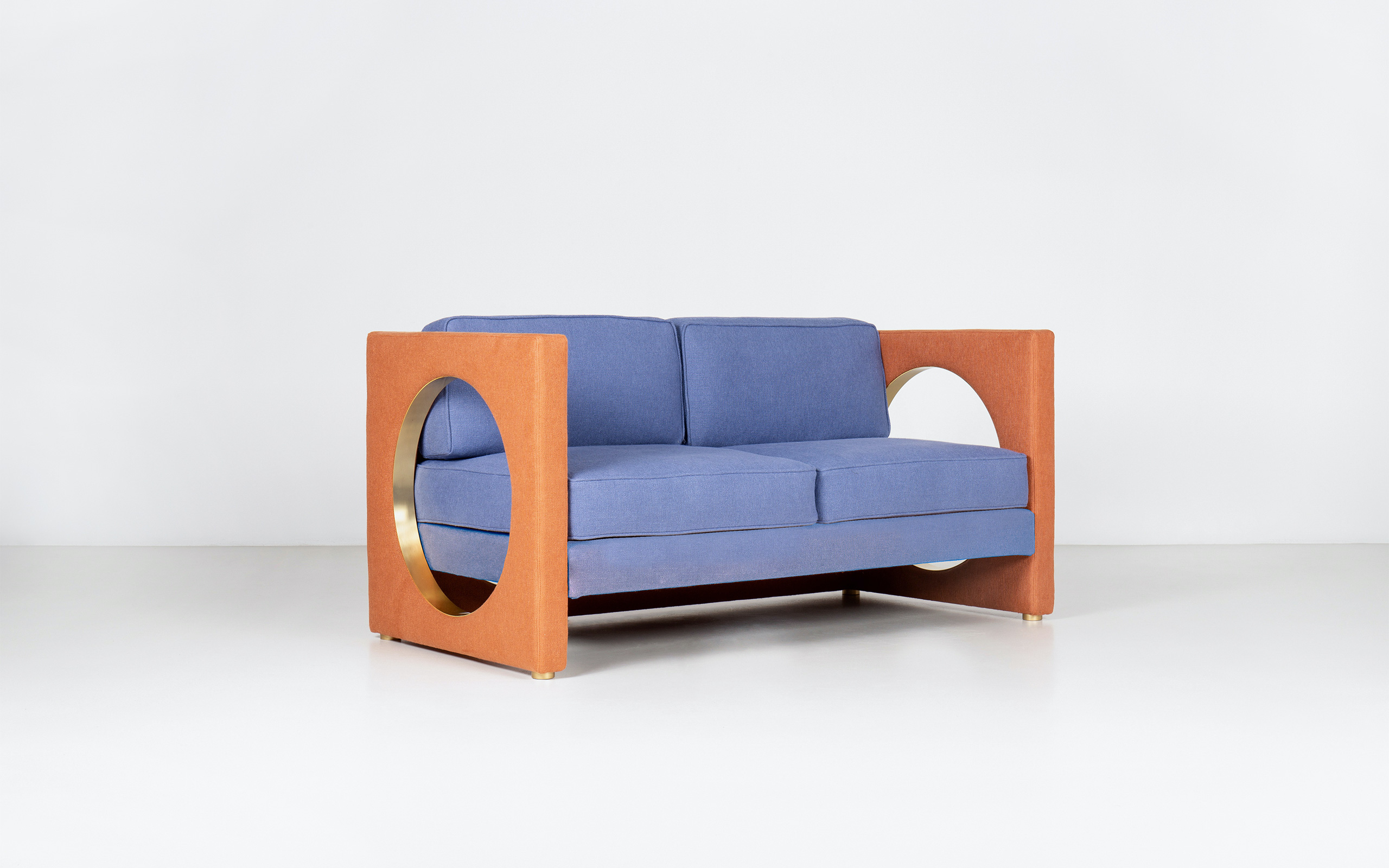 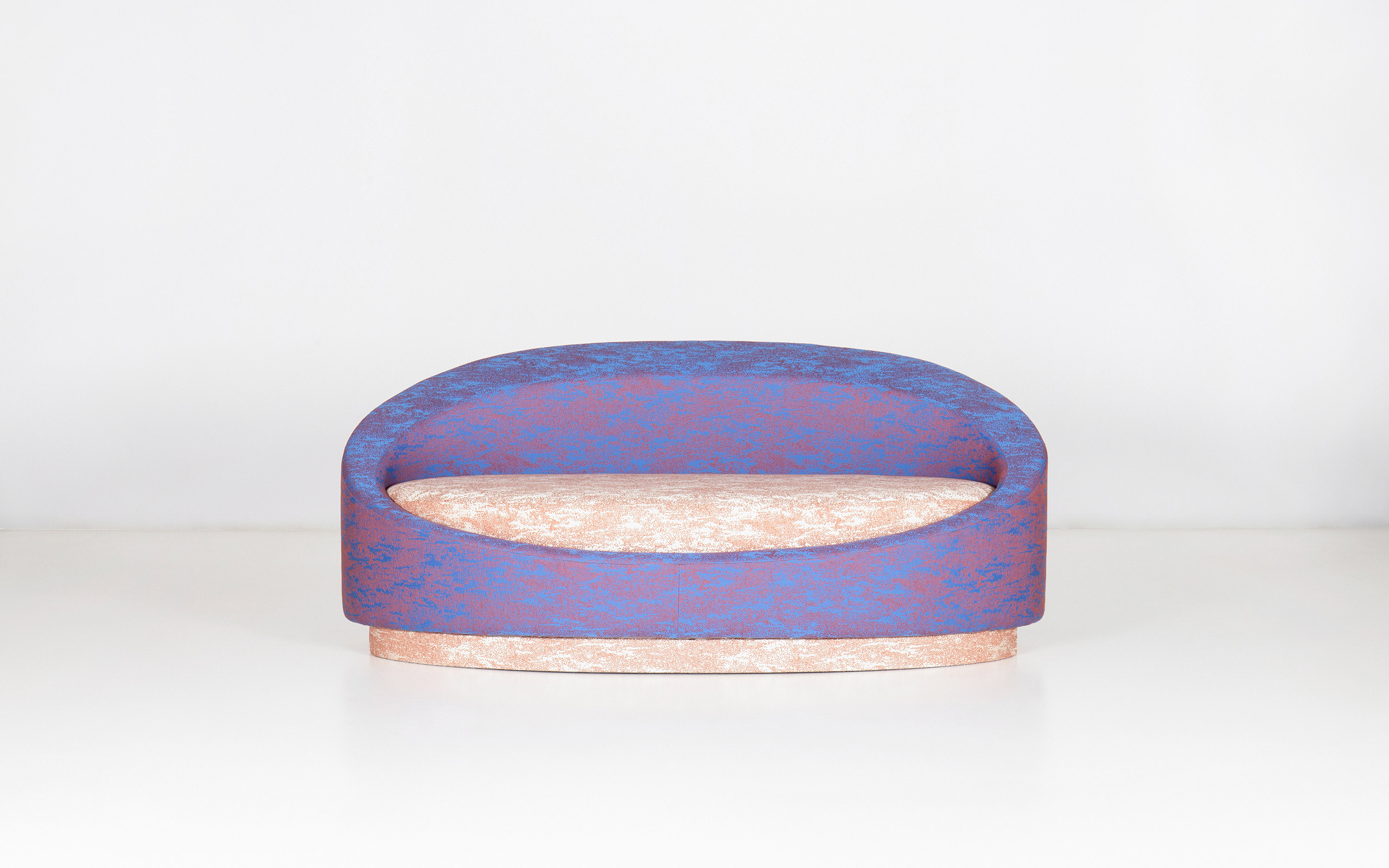 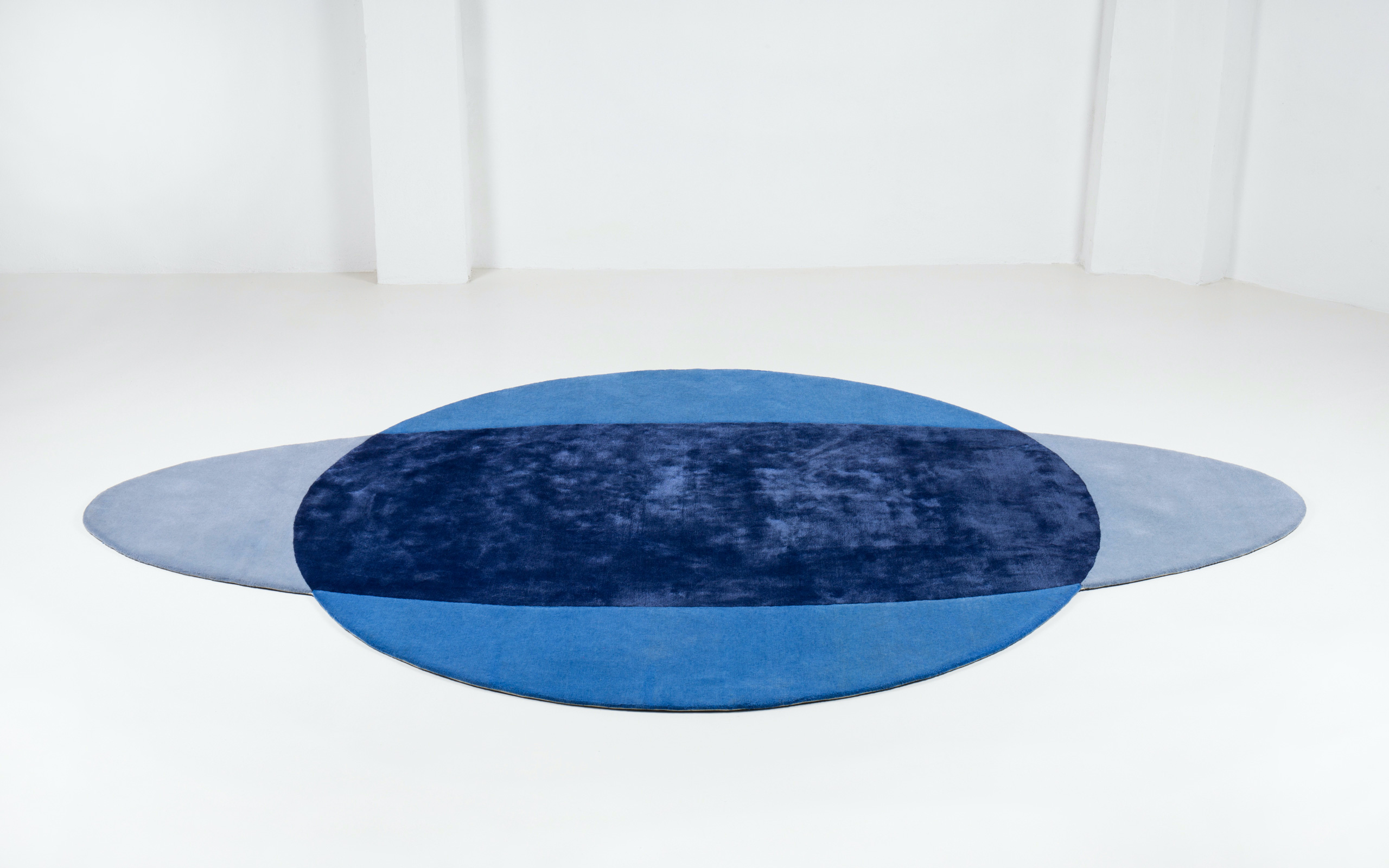 All Around carpet – blue 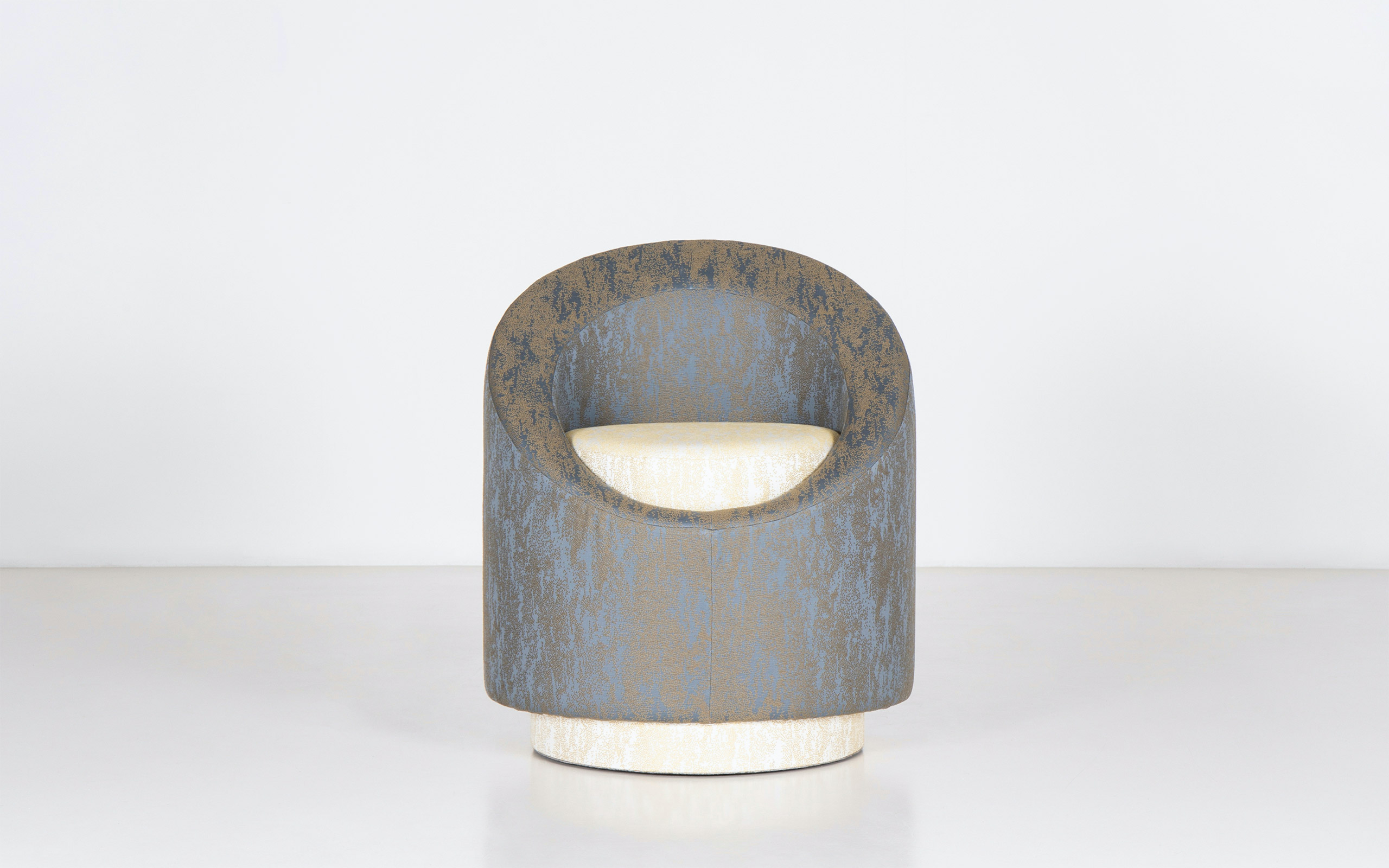 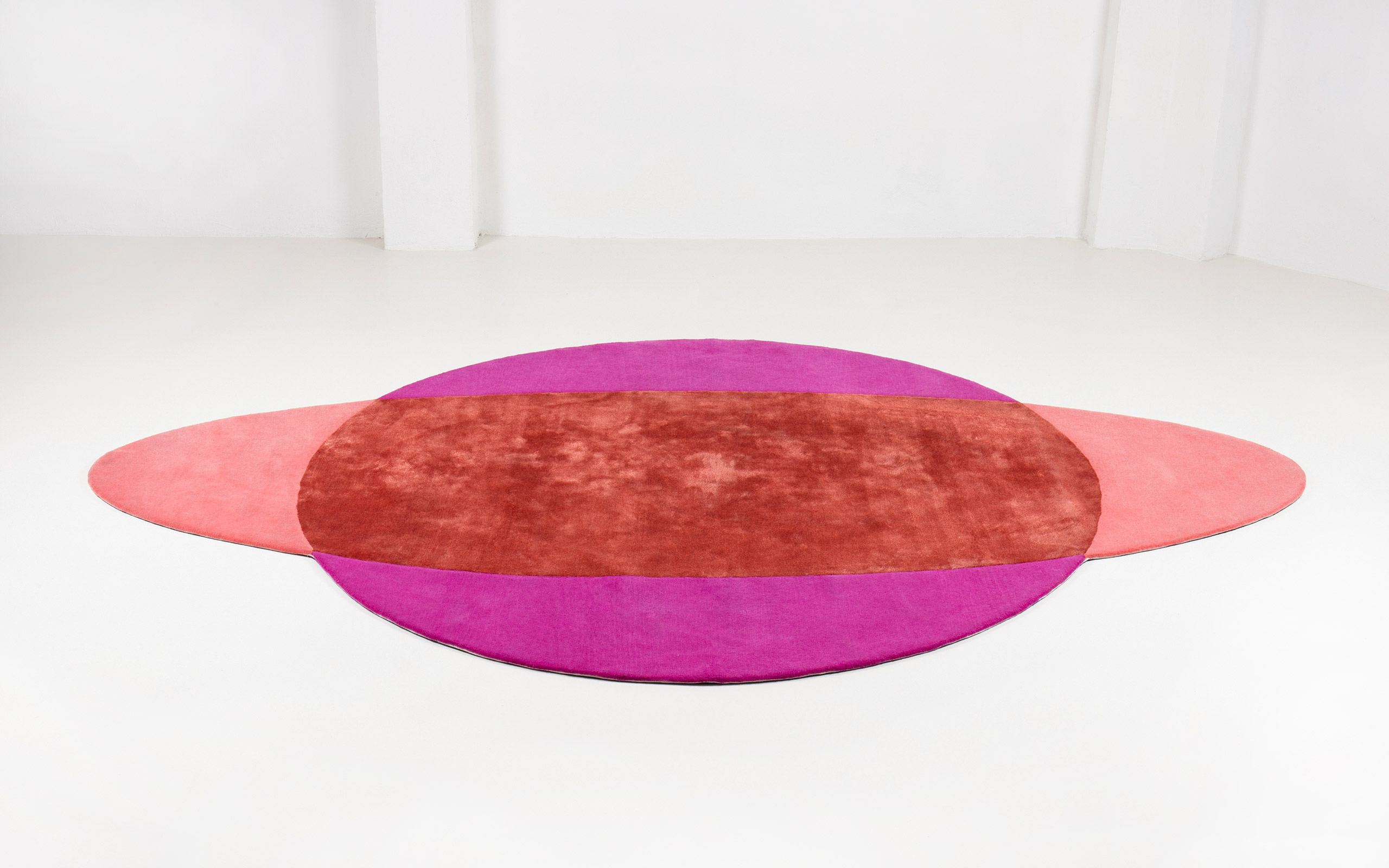 All Around carpet – pink 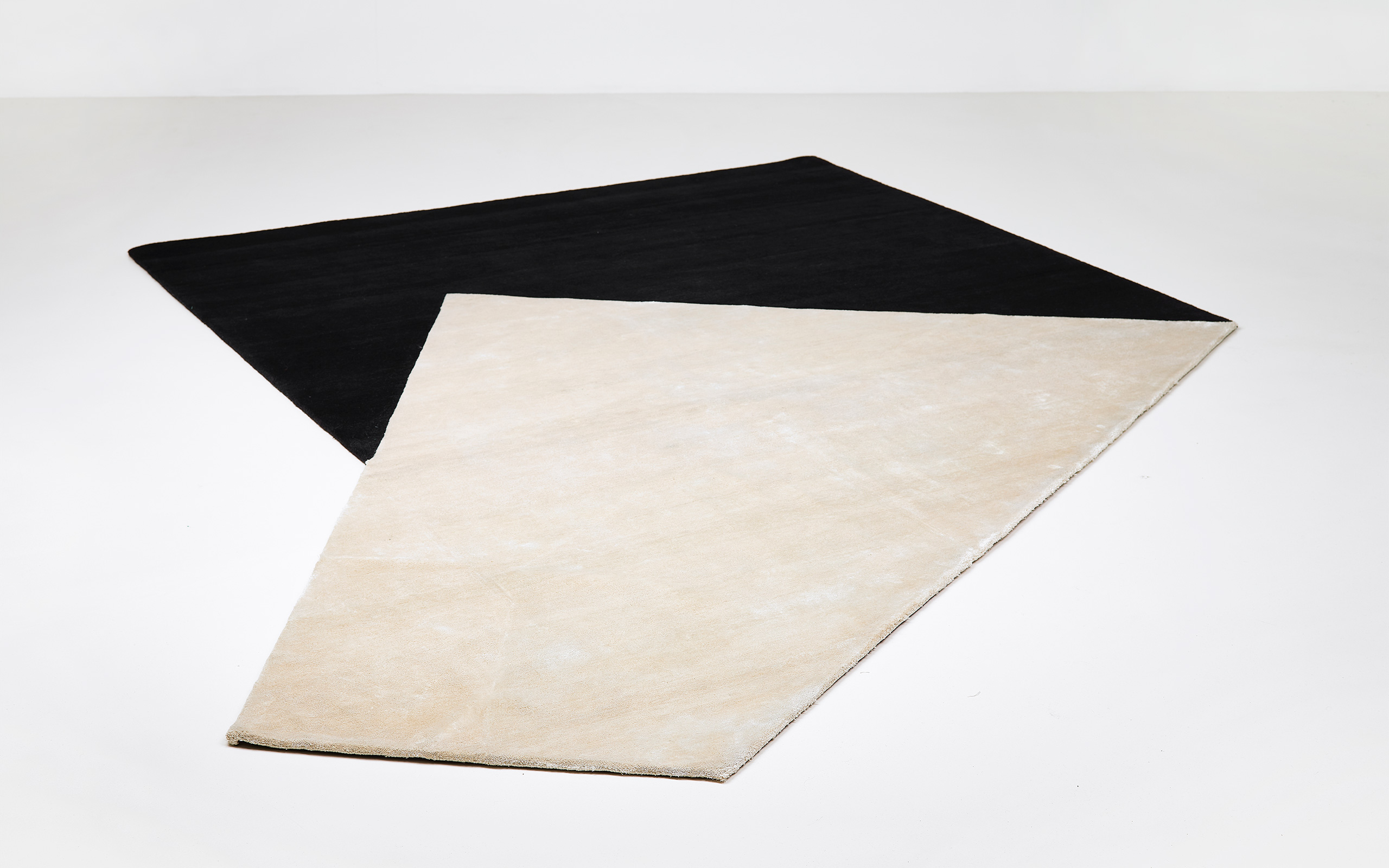 The Other Side carpet 2 – black and white 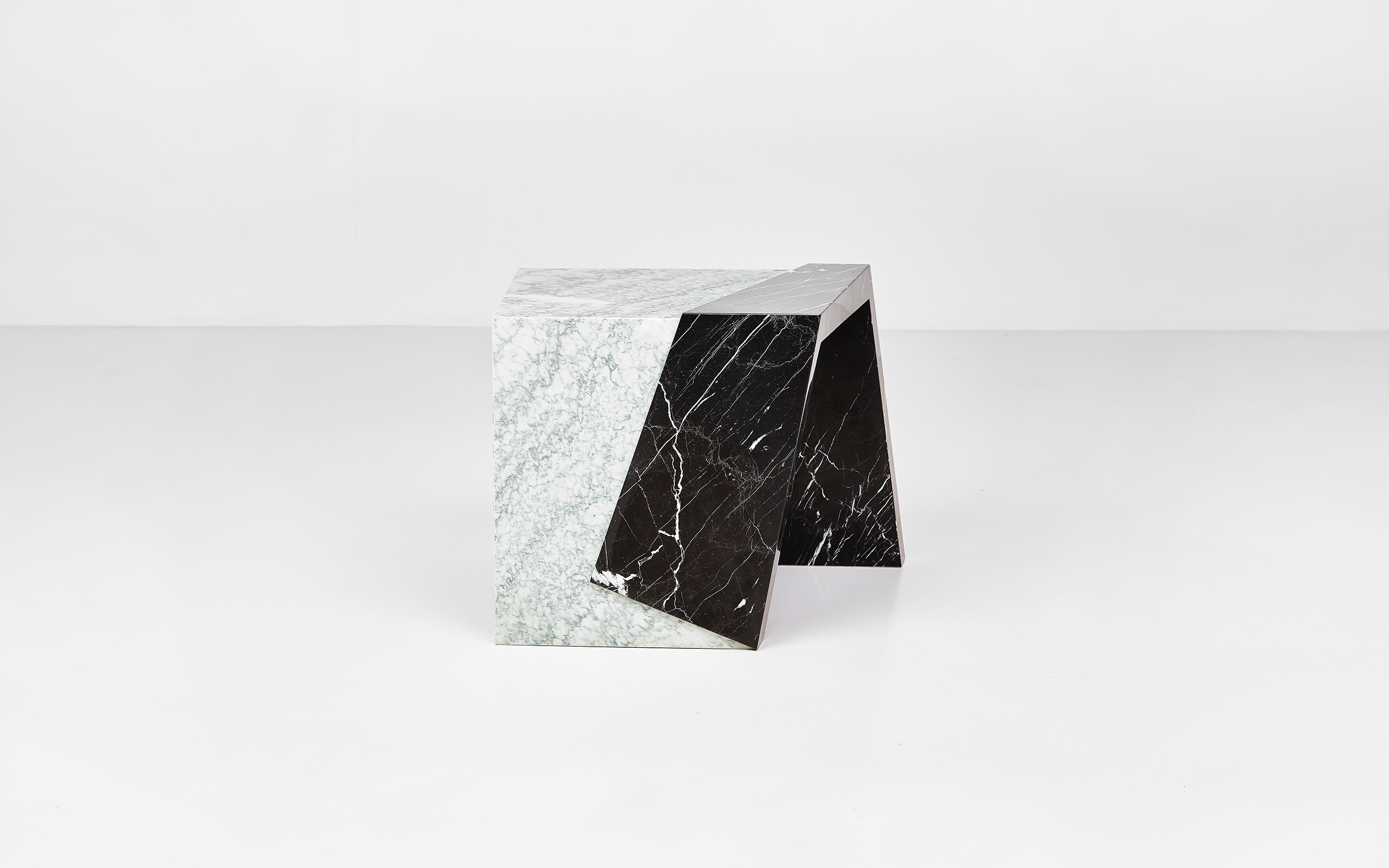 The Other Side side table 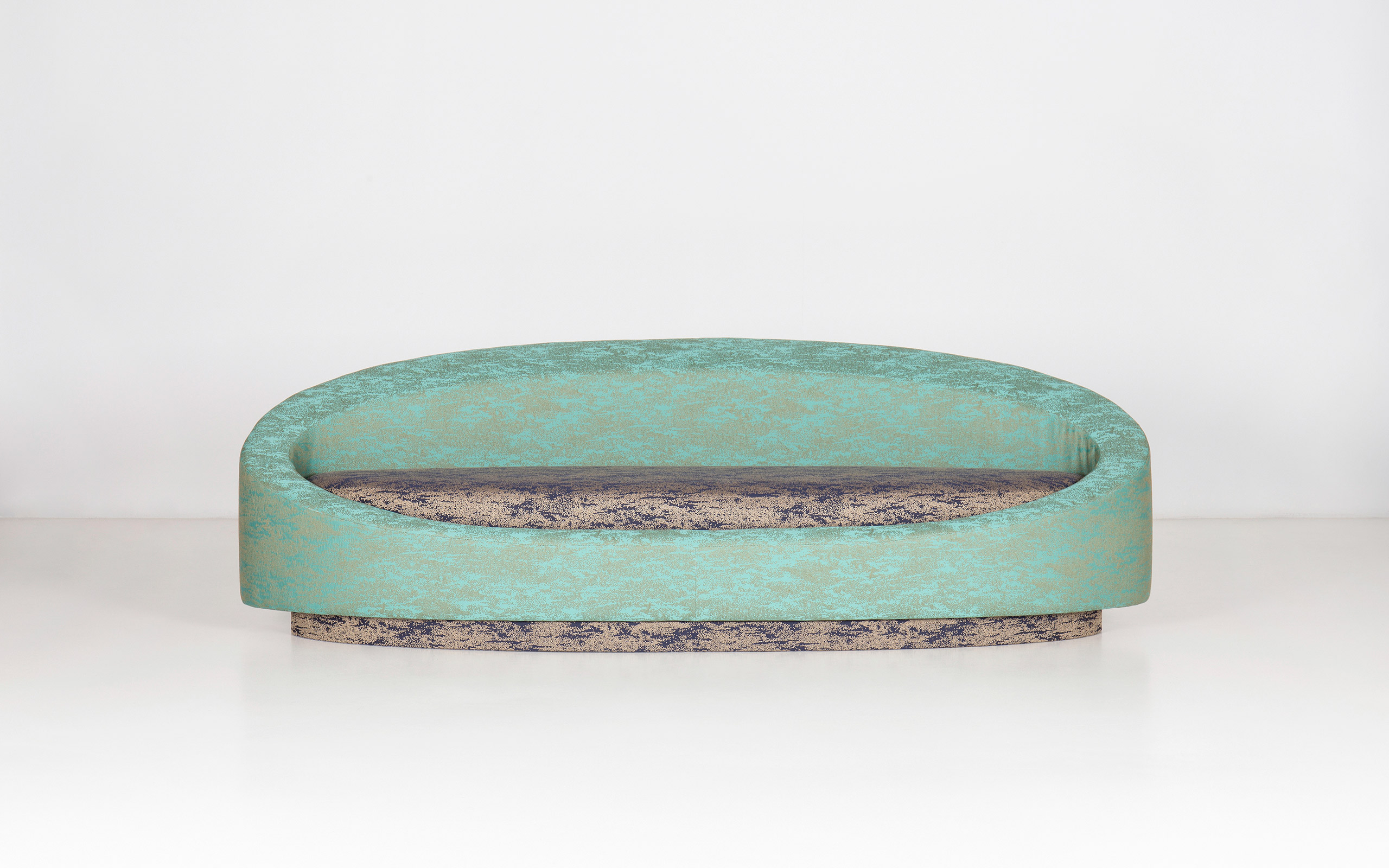 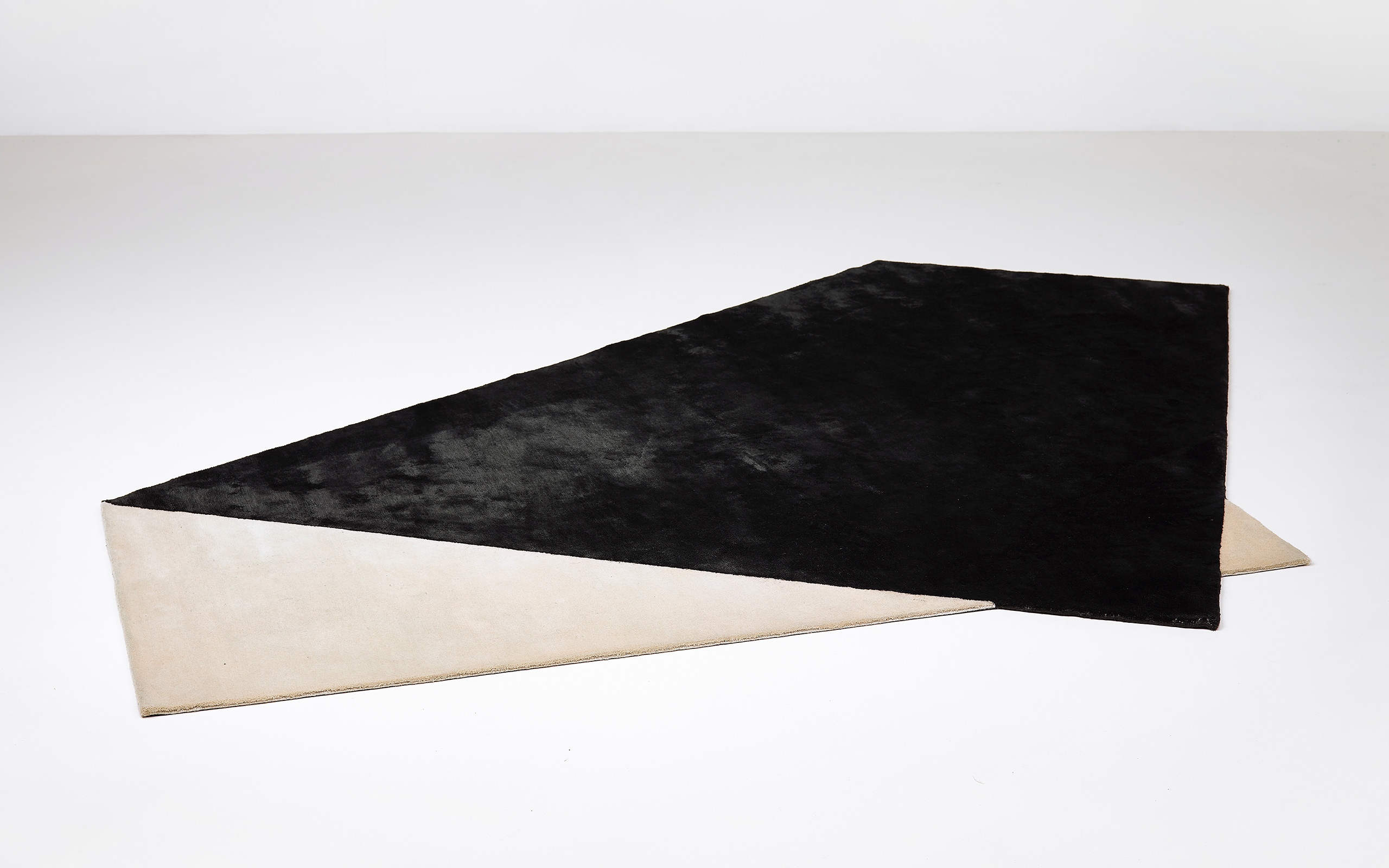 The Other Side carpet 1 – black and white 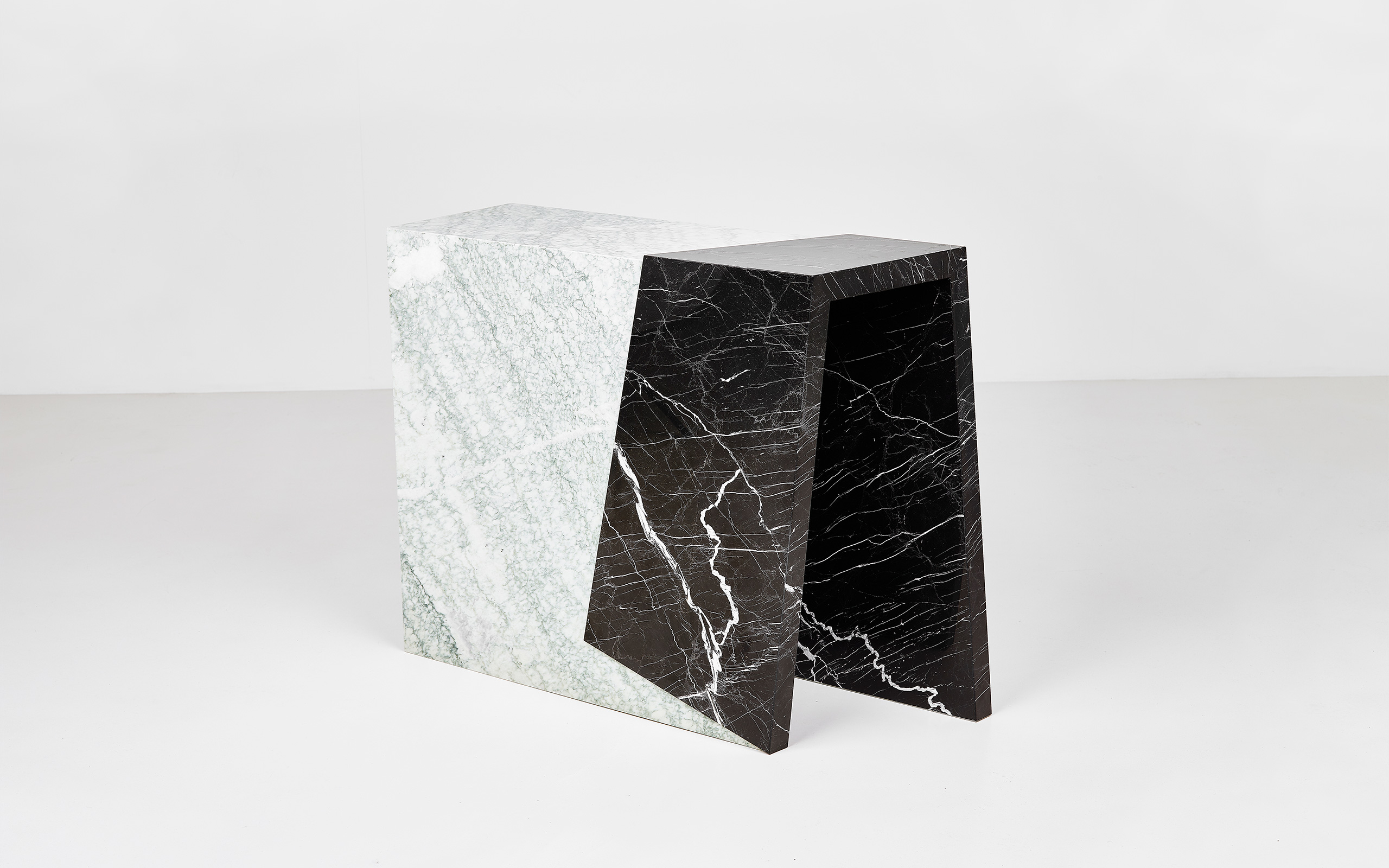 The Other Side consolle